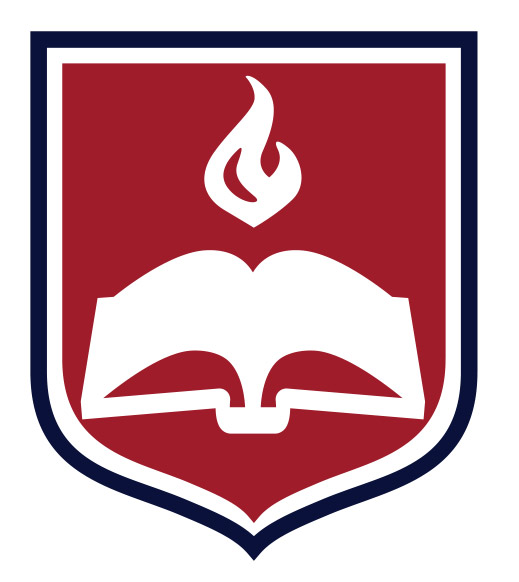 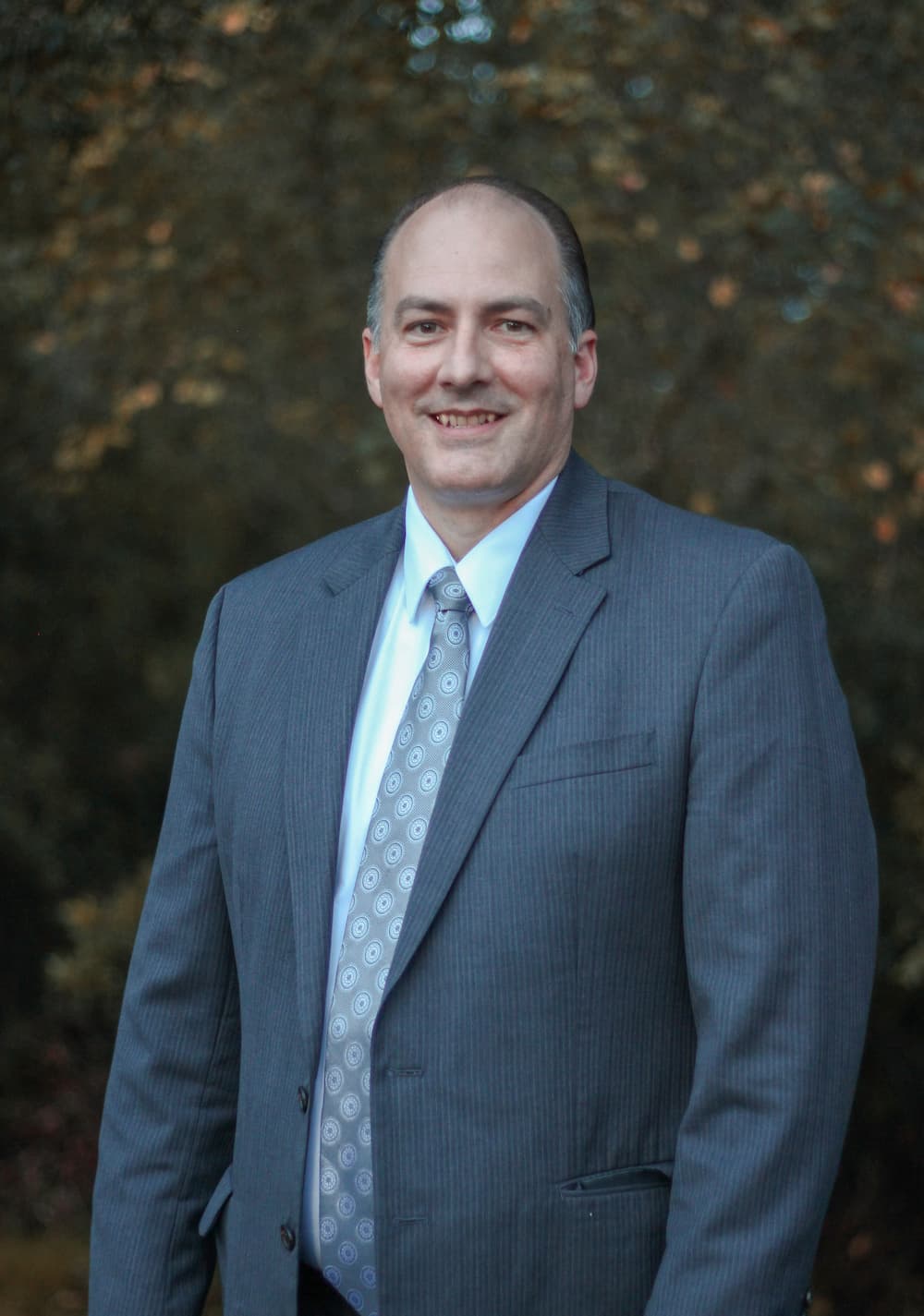 Born into a pastor’s home, Dr. Greg Neal has lived his life in the center of God’s work. He was saved at the age of four and surrendered to preach at the age of six. He attended Bible college where he met his wife Heather and graduated with a Bachelor’s Degree in 1996. God has blessed him and his wife with three children.

Dr. Greg Neal has been in full-time Christian ministry since 1996. In the subsequent years, he has led the Immanuel Baptist Church in Jacksonville, Florida through amazing growth. New missions and outreach ministries have been started, new campuses for the church and Christian school have been acquired, and personal revival within the church family has been experienced.

Dr. Greg Neal has been instrumental in starting missions ministries such as Reaching Spanish Nations, a ministry that hosts preaching conferences and soul winning outreach efforts in Central and South America, and Operation Light, a ministry that assists the planting of churches on the continent of Africa. He has also helped send out preachers from within the Immanuel Baptist Church to start and pastor churches both at home in the United States as well as abroad in foreign countries.

In 2019, Dr. Greg Neal saw the need for sound and well-rounded biblical training of men and women in his own church and in other independent Baptist churches. He realized the growing demand for not only a quality education in the classroom but also for hands-on training in church ministries. After much prayer and the leading of the Holy Spirit, and with a desire to teach and train the next generation of leaders to serve the Lord Jesus Christ with their lives, plans were set in motion to start North Florida Baptist College in the fall of 2020. 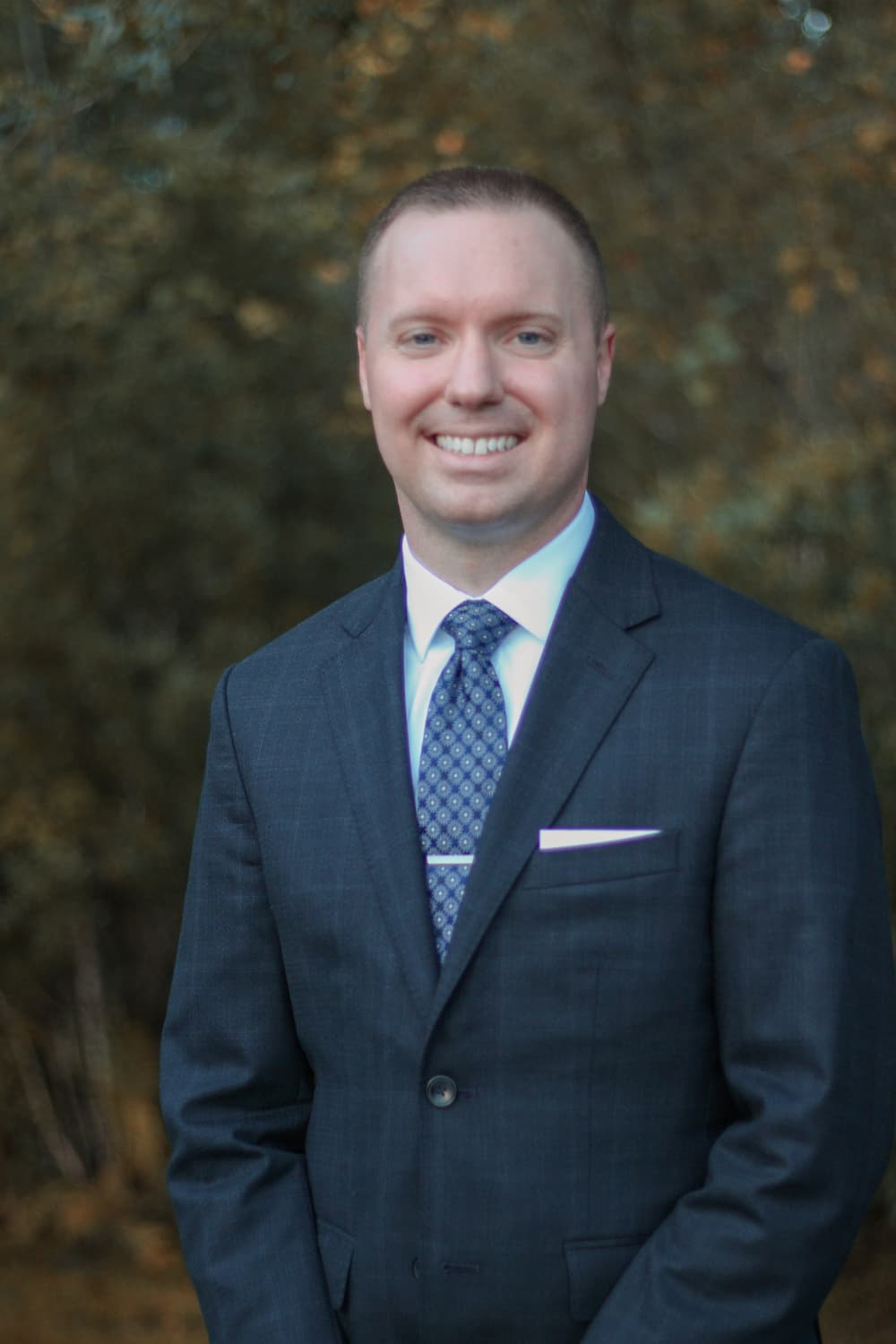 Ryan French was born on April 11, 1986, in South Haven, Michigan. He grew up in a good Christian home and was saved and baptized at the age of fourteen. Several months later, he surrendered his life to preach the Gospel. He met his wife, Bethany, while attending Berean Baptist College where he graduated with a Bachelor of Science and a Master of Ministry degree. He and Bethany were married shortly following his graduation from Bible college. God has blessed them with two children.

On January 1, 2016, Ryan French became the pastor of the Bible Baptist Church in Orange Park, Florida. After serving faithfully for three years, he began serving as an assistant pastor at the Immanuel Baptist Church in Jacksonville, Florida, and the vice president of North Florida Baptist College.

Start Training For The Ministry God Has Called You To Today! 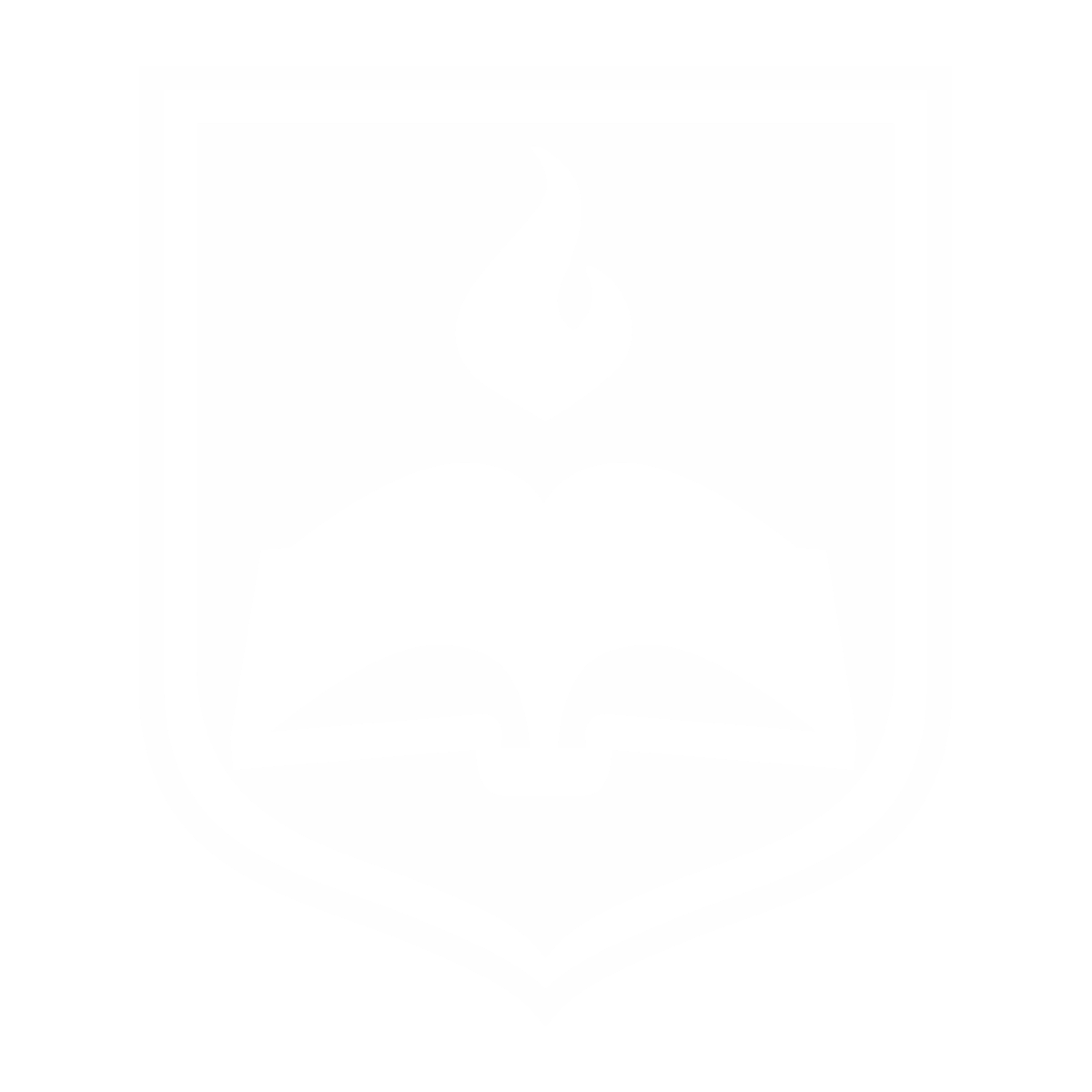